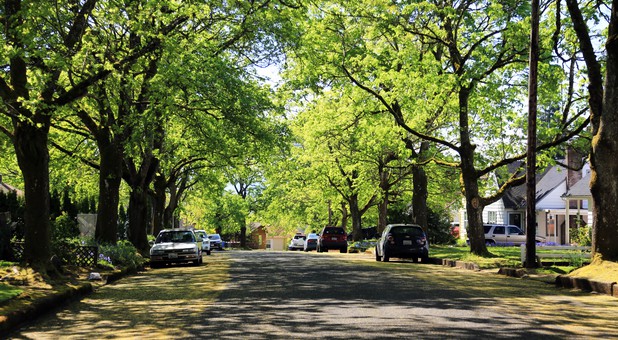 The Lincoln neighborhood is one of my favorite areas of Clark County WA. Just minutes from I-5 Lincoln is unique in that it has several large open spaces. Most of the homes in the Lincoln Neighborhood were built between 1940-1968, although there are a few newer subdivisions that were built between 1989-2013.
The Northwest Neighborhood is north of Lincoln and the two areas are often thought of as one. Both areas have little to no development happening so they are known for being quiet neighborhoods with very little traffic congestion. Many families have lived in their homes for 30-40+ years and it is one of the few neighborhoods in Vancouver where families pass their homes on to their children. You will often find several generations of families living in the same block. Franklin grade school is known for having one of the few Mandarin Immersion language programs in the United States.

What's My Home Worth

Our free service provides you with a detailed estimate of your home's current market value.

Use our advanced search form to find your next home.

Use our interactive Vancouver map search to find your next home.

The content relating to real estate for sale on this web site comes in part from the IDX program of the RMLS™ of Portland, Oregon. Real estate listings held by brokerage firms other than Premier Property Group are marked with the RMLS™ logo, and detailed information about these properties includes the names of the listing brokers. Listing content is copyright © 2023 RMLS®, Portland, Oregon.

This content last updated on January 31, 2023. Some properties which appear for sale on this site may subsequently have sold or may no longer be available. All information provided is deemed reliable but is not guaranteed and should be independently verified. IDX and listing information is provided exclusively for consumers' personal, non-commercial use and may not be used for any purpose other than to identify prospective properties consumers may be interested in purchasing.